Бел
Terms and Jury
Digital technologies as well as availability and high popularity of the Internet influence the way we create and "consume" stories. More and more representatives of creative professions start combining photography with other media as a tool of their message transmission.
PRAFOTA award in category "Digital Storytelling" invites Belarusian authors and author collectives experimenting with mixed digital technologies to apply for the contest.

The international jury will award projects which demonstrate a professional level as well as a new original approach in the use of photography, film, graphics, sound, etc. while researching and posing essential questions of social and humanitarian scope.

The award in this category will be given in two nominations:

(In both nominations projects lasting no longer that 10 minutes (short form) and lasting from 10 to 30 minutes (long form) will be separately assessed).

The international jury will compose a long list of 15 digital projects and a short-list of 7 projects for each nomination. The winner in each nomination will be awarded the Grand Prix.

Terms
Digital projects made by Belarusian authors (author collectives) and completed or first shown in 2017 — 2019 are eligible to take part in the contest.

Trailers or project previews, TV-reports, ads and web sites designed as platforms for the demonstration of several projects or sites which serve for specific mass media will NOT be considered.

All projects must have subtitles in English.

Project submission
Projects must be submitted by May 15 via email: prafota@gmail.com.

The format for digital projects submission: web pages or Vimeo/YouTube links — not less than HD 720px for ios/android apps.

Entries must include the author’s (author collective) short biography/information and contacts (email and phone numbers).

Copyright
The author (s) or representative acting on their behalf must be the copyright holder (s) or owners of the rights to represent the work. 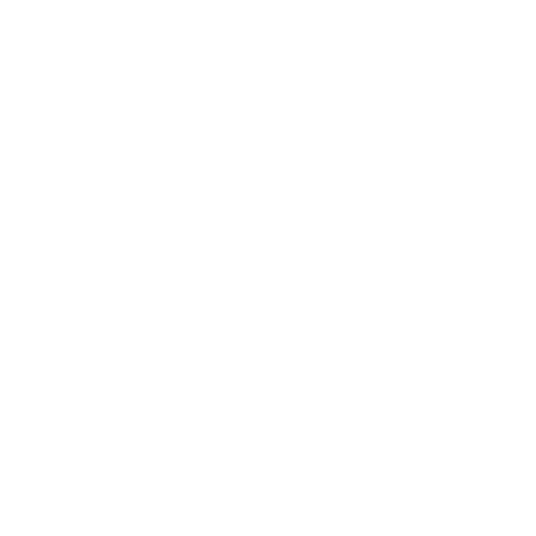 After graduating in political sciences (IEP Bordeaux), and gaining freelance experience in radio, print media, and communications, he started off at CAPA — one of the leading Press and Communication agency in France — as project director in 2000. Since taking over the agency’s digital operations in 2013, he has developed content production for television, NGOs (Médecins du Monde, Amnesty International), Festivals (Bayeux Calvados-Normandie Award for War Correspondents) international institutions (NATO, the European Commission) and corporate clients. In 2018, he left CAPA and joined Upfront, a newly founded documentary production agency as a partner. In 2019, he also co-founded with Elise Desmars-Castillo Bottoms Up, a creative digital agency based in Paris. 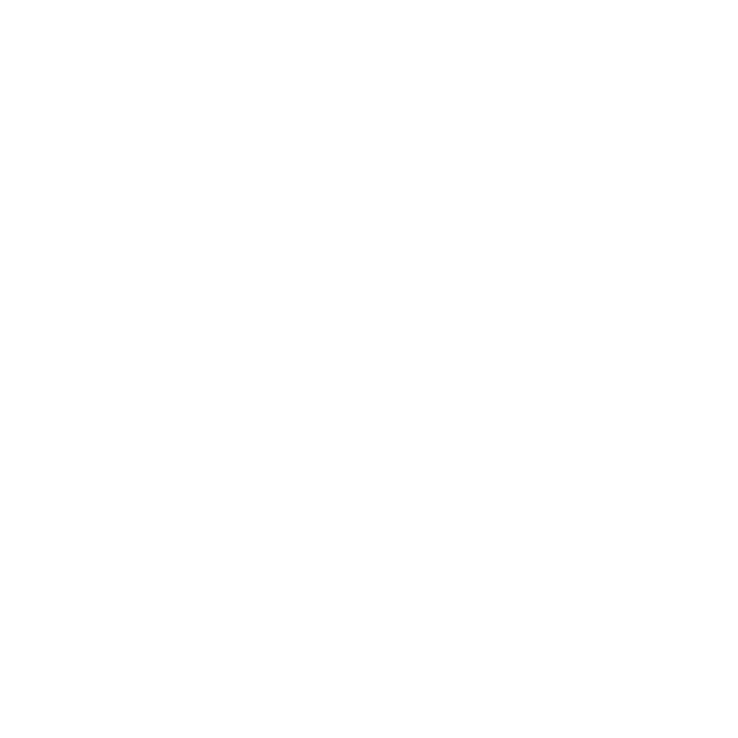 Olga Kravets
Olga Kravets is a documentary filmmaker and photographer at NOOR. She works primarily on long-term projects on conflict and human rights across the former USSR, Middle East, and the Balkans. She is the co-author of Grozny: Nine Cities (web-documentary and book), exploring the Chechnya’s war aftermath. She is also the director of the documentary feature It’s Getting Dark that premiered at IDFA 2016 and currently streams on Amazon Prime. She holds a MA in Documentary photography from University of the Arts London, where she was a Chevening scholar in 2010−2011.

Currently, she is working on a documentary feature set across Europe, taking pictures, filming and directing for media, institutions and companies, as well as teaching documentary storytelling. 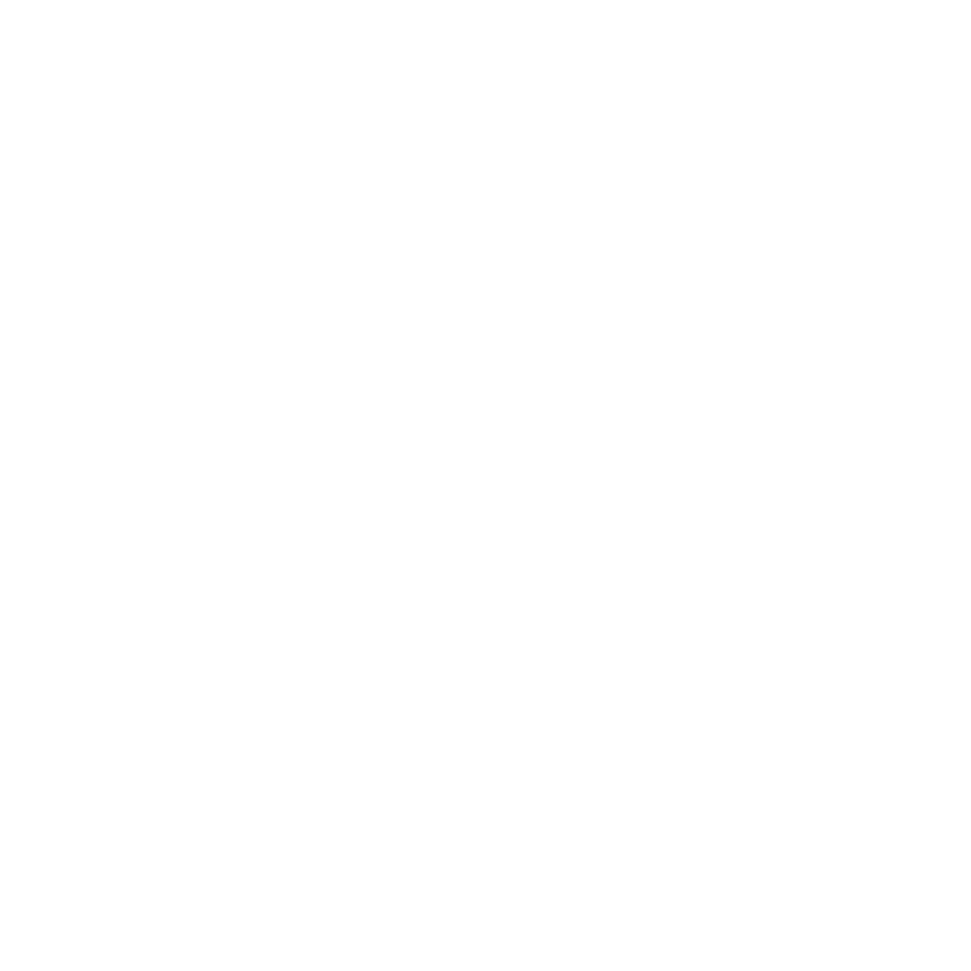 He graduated from the Moscow Energy Institute. He studied at Sergei Maximishin’s course Photography in the Magazine (St. Petersburg). He worked as a photojournalist for Reuters, AP, RIA Novosti, ITAR-TASS agencies. Since 2015 he has been a special projects director at TakieDela online magazine. He has been rewarded with: Visa d’Or for the Best Digital News Story in Perpignan (2017), World Press Photo Digital Storytelling Contest in the nomination Innovative Storytelling (2018) and Media Manager of Russia — 2018 Award.

Areas of his interest are the regional identity of Post-Soviet cities, historical memory, social integration into the world of new media, new possibilities for visual storytelling and social design.
Facebook, prafota@gmail.com © PRAFOTA 2020